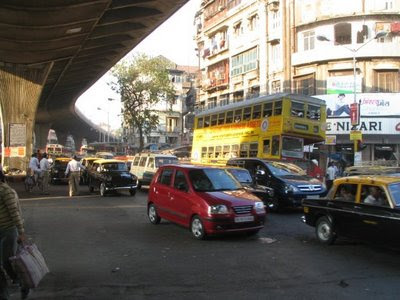 Next month will bring the 6th month anniversary of Siddik Bhai's death. In these six months there is not a single day when I have not thought of him. Not one. My mind has not yet truly accepted his passing away. I still can not believe that a man like him can just go away. I often wonder where must he be now? How is it possible to reduce such a man to just bones and flesh?

He was an awesome friend, fearless, loyal, funny who could size anyone up in less than thirty seconds. Yet, he was full of superstitions and used to visit these Baba log for advice, to help him break his imaginary jinx's, for 'showing' him the way. I used to joke that Baba log should come to you for your blessing on increasing profits and clientele!

One time we drove all over Sion Koliwada area, looking for a certain baba. There was this girl, who he thought I must have, since I loved her. I told him loving someone is not enough, there is a lot involved in piyar viyar these days. He was confident that after the baba does his chila or wazeefa, this girl would come running to me".

We have all seen how jhoot flew from the powerful capitals of the world and rained as bombs and missiles on innocent women and children. We see how jhoot flies in Parliaments, Court Rooms, in coffee houses, in Investment Banks. We see everyday how jhoot flies in relations, in emotions and expressions...

Back then,we stopped by at a slum someplace near Wadala. He spoke to the baba about my love issue and requested him to do something, "for her to come running to me." The Baba, who was in his 50s asked me my name. After hearing my last name the Baba reacted unexpectedly and told him " Ye to Sayed hain, ab main inko kiya kahoon? aap sarkaar hamare liye dua karen"

We returned 'emptyhanded' as baba decided the solution was within me.

I thought the solution lay in green backs. But that is a different story.

This January, on my trip home, when we met at the regular adda on the footpath of Mumbai, unexpectedly a friend of his, brought up the subject of Siddikbhai's divorce and said, 'isn't today the 15th anniversary of your divorce?'. I flared up. I hate people who are not sensitive to others. Why torture him with the past, instead of making him look forward?

Later that night when he was dropping me home, I mentioned that he is settled and healthy, and now he should get married....

I flew back to the US soon after. He went into a coma in four days and passed away within a fortnight.

I am recording a song these days. One character in the song is a Mumbai street smart chap, who says " Apun to salaa bachele main bhi reh gaila hai" - I am the left over from the left overs.

No prize for guessing who this character is. 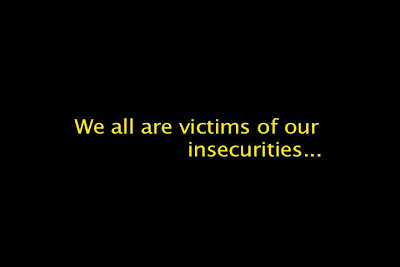 This is the line, a friend philosopher and guide used to calm me down. There is so much wisdom out there which explains the games people play and why they play!

It not only helped, but also made me empathize with some of the characters of my story....
Posted by Ye manzilen !! at 7:04 PM No comments: 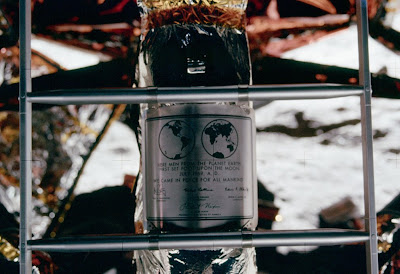 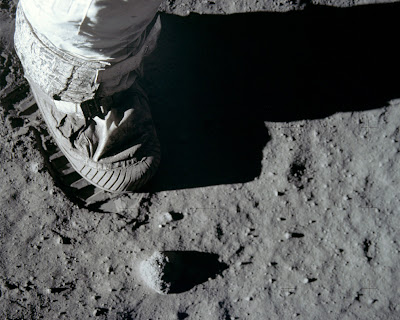 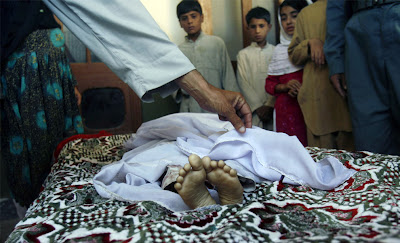 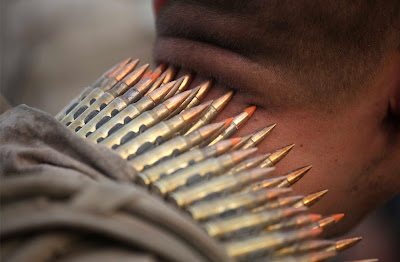 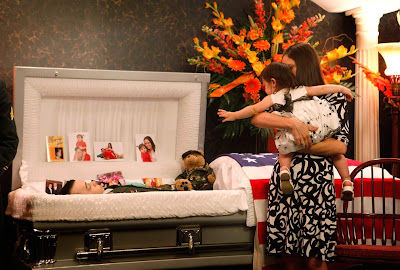 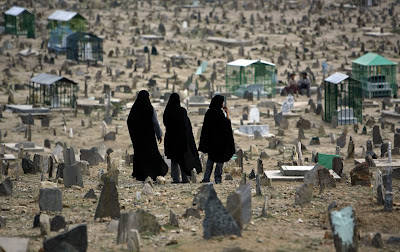 40 years ago, this week, man left a plaque on the surface of the moon that reads: "Here Men From The Planet Earth First Set Foot Upon the Moon, July 1969 A.D. We Came in Peace For All Mankind." (NASA)
40 years later, man is still struggling with the definition of the words "peace for all Mankind". It makes you wonder what would have happened, had we discovered moon to have a "hospitable, life sustaining atmosphere?".
knowing the "nature of the beast", one can comfortably say that the moon's hospitable environment and natural resources would have started the new race for the control including violent confiscation.
We would have witnessed same killing machines, bombs, missiles, dead youth, destruction, blood on the surface of the moon, widows, orphans, poverty, diseases, tears....
Just like here on earth!
Aren't we glad moon is not hospitable to humans?
Posted by Ye manzilen !! at 9:43 AM 2 comments: 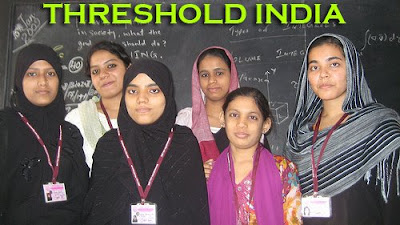 A majority, over 70%, of the resistance to the Threshold India Initiative is coming from those that it intends to serve: the Muslim community.
Whereas my non Muslim friends get excited about the concept in no time, and have been committing themselves with good counsel and intelligent resources.
Why?

Mullah says 517 years of “self inflicted paralysis” will take time to heal. Inertia has its own God dammed appeal.

The good part is that the kids are enthusiastic about the idea, and know what it can achieve for them. As long as there is one 20 year old who thinks she /he can change the World with an idea, create jobs, provide services or products, we will keep moving forward.

We intend to get to the promised land of entrepreneurship , by all means necessary.
God willing!
Posted by Ye manzilen !! at 11:52 AM 4 comments: the shades of white of the pillars...

the shades of blue of your attire...

the 'so near yet so far' expression of your eyes...

the non-touristy nature of the pic...

you are leaning against the pillar yet not for its support... there is a rock solid nature to your stance....

ps: This is how a friend described this picture taken outside the Jefferson Memorial. Tareef kise pasand nahi bhai? LOL... 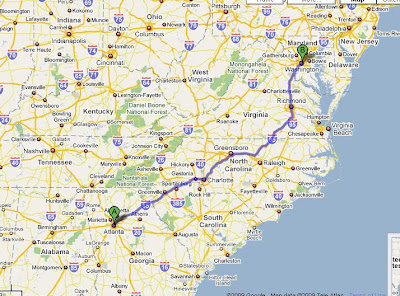 Sulagti yadon ka Dariya Udhar jo behta hai
Wahin kahin Ek Be Wafa bhi Rehtaa hai..
On a recent road trip to Obama land, Washington DC, I passed through some small towns that had rivers, broken bridges, one way streets and forgotten paths. I dont know what town I was passing through, when this stanza started descending on me. khair...ab kiya farak padtaa hai...
I would like to complete this ghazal and see where it leads to, but I would rather leave it as it is - just one sher, one khyaal, one lamhaa...
(C) Shahid Parvez Sayed
Posted by Ye manzilen !! at 11:08 PM 3 comments: 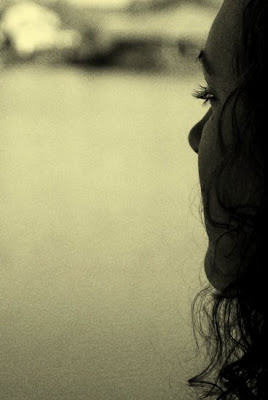 We realized we may have preempted Mr Obama's speech by about six months - at least a part of it :-)....