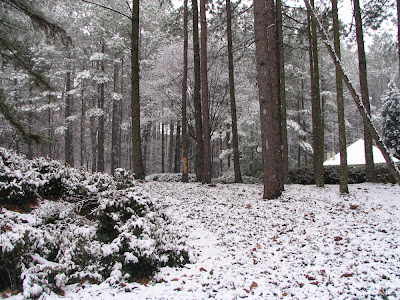 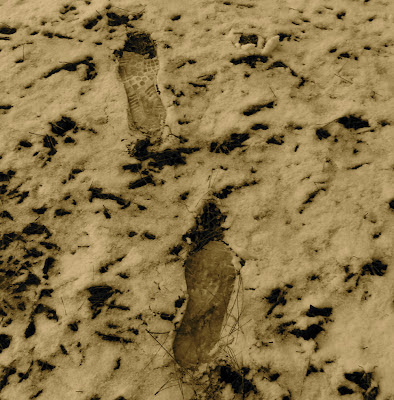 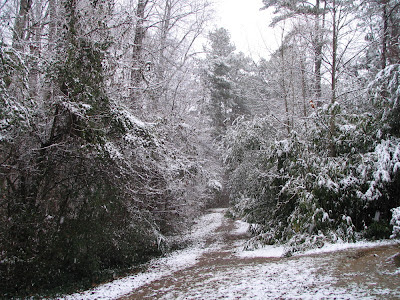 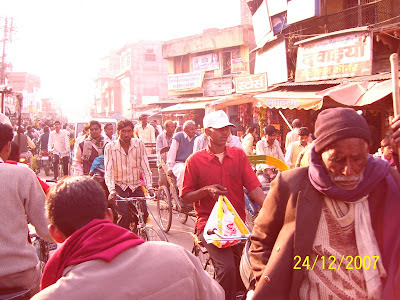 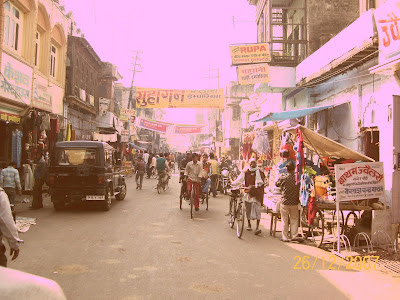 "Girat Gunj Chalna bhai"....I asked the first rickshawala that I found waiting outside the Farrukhabad Railway Station. He started moving as soon as I settled in. It was past 10 pm. Roads were deserted and night has taken control of this dusty town about 150 KM from Kanpur in UP.

I was visiting our ancestral home after decades and was feeling so nostalgic to notice that my driver is a kiddo about 14-15 years of age. The moment I realized that I am driven home by an underage kid I wanted to get off his rickshaw, but that would denied him some earning , I thought. I prayed that I become so light in weight that he does not feel that he is carrying a load in his rickshaw. That was a wishful thinking as well....so I engaged in what I do best....

I felt depressed after hearing his story. I knew what EXACTLY he was going through. I had known another 14 year old kddo right there in Farrukhabad more than a couple of decades ago who came close to driving rickshaw for a living. It seemed like all this 8.5% growth in GDP has not gone beyond the city limits of Mumbai, Chennai and Banglore.

The other kid was a school student and was studying in class VII when his father passed away. His world changed by 180 degrees in a couple of month. He dropped out of school to support mom and do his part in keeping the fire burning in the kitchen. He did menial jobs from walking behind steam engine on a single track rail line to pick up un-burnt coal pieces to selling kites. He toyed with the idea of driving a rickshaw untill his mother put an end to all this....

His mother, a 43 year old beautiful widow with foresight decided that her son is too "Zaheen" (bright) to be left out of studies, so she sent him to Bombay where he got himself admited in class VIII. And thus begain another round of struggles and trials. He became a " chai wala" to" Istri-wala" to a part time supervisor at a construction site besides contionsously remaining a TOPPER in his school.

His mother was right. That jebroni was a Zaheen student. Mothers know all.....our Ankit Kumar had no mom to know his potential - that's all to it.

By this time we had reached my destination. He was looking tired and exhausted. I got down and asked.

He got down from rickshaw and said..

I gave him the largest note in my wallet which he refused. I insisted. My hosts realizing that I was being hackled came out of the house asking me if he was charging more. I forced him to take the money and left. Right before getting in the house, I looked back to see if he was gone. Ankit Kumar was standing right there in that cold night - looking at me. Even thugh it was dark outside, I could see a small fire starting in his heart. A fire to succeed - a fire to chase dreams, a fire to utilize talents...

My other 14 years old "almost rickshawala" did.....so can Ankit Kumar!

ps: I had a bsuy schedule the next day and was leaving for Bomaby. Looking back now I think I had a great opportunity to change direction of a life. What if I had postponed my journey by a day and had taken him to some tailor, car mechanic or whatever trade he was interssted in learning. What If I had paid him $100 a month for 6 months to a yaer till he larned the trade? With auto industry booming and Tata's Nano due later this year, rural India would need a lot of garages and mechancis....

Its been more than two weeks since I met Ankit Kumar. I hope he found a way to quit rickhshaw and to do something that can utilize his talents well.....
I feel sad that after God failed him by taking his mother away, his father failed him by becoming a druknard...I too failed him. How could I fail him?...how could one rickshaw-walah fail the other rickshaw -walah?
Posted by Ye manzilen !! at 6:00 PM 10 comments: 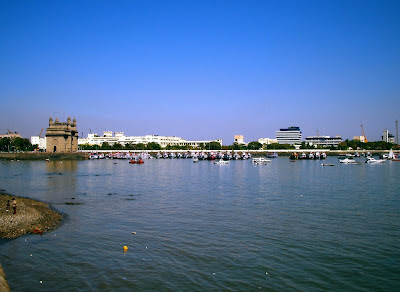 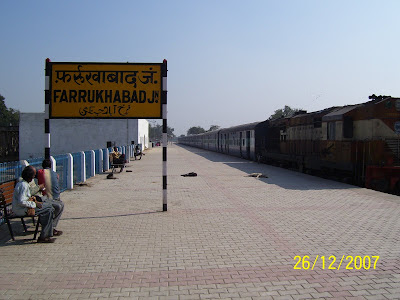 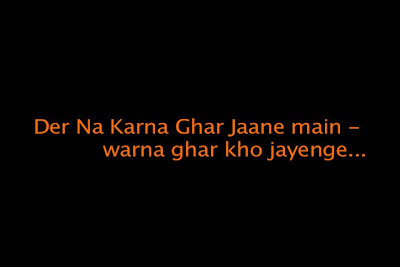