Allah Calling is my first film which was completed in December 2005. There was a technical issue that prevented me from releasing it. It is a single scene no-cut 3 minute short with a surprise ending.

I am very proud of it - may be more than Doosra Kinara in some ways. It explores the fundamental rights ie life, liberty and pursuit of happiness as guarenteed by the Constitution of the United States of America against terrorism and its aftermath ( all in three minutes!).

It has an old guy as the central character. Rafiqi arranged for the Japanese tourists but we could not find an old man. Last minute everyone looked at me( read an old man!!).....and I ended up playing that role.

My ruthless philosopher "Jadu" Shipman thought that we need to get it out as it is a great film with a powerful message. I might re-shoot it in February along with "a Jihad of my own". The only difference would be to replace me with a real old man who can act. ( There goes my one more chance of acting in a film!).
Posted by Ye manzilen !! at 10:02 PM 3 comments: 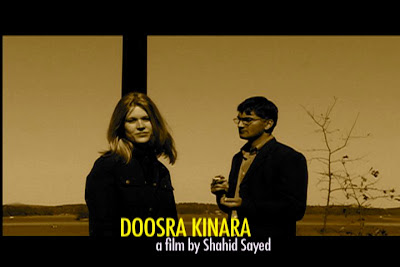 The nature of things to come... 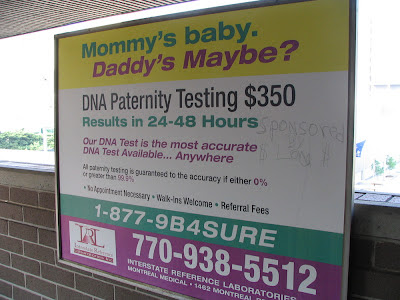 It will not be too long before these services are availed by folks living in Bangalore, Delhi, Mumbai and so on....
Posted by Ye manzilen !! at 11:09 PM No comments: 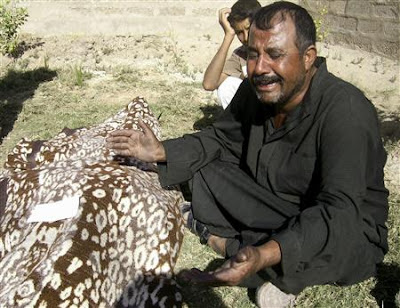 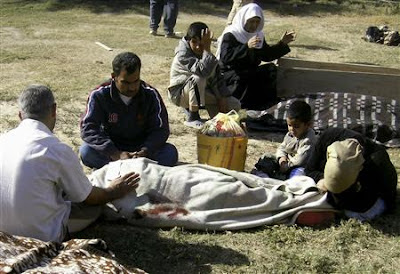 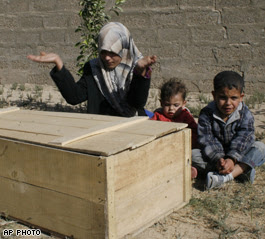 PS: Advent of Democracy created another widow and another set of Orphans in Iraq yesterday. The father of these kids was a policeman and some criminals killed him along 8 others. This is a common scene in Iraq. However, what is uncommon is the sight of a woman praying right by her husband's corpse when her husband is about to be buried. Islam prohibits women to be near the dead body of anyone at this time. Appearntly, it was a small family and wife had to take up the responsiblity of giving a proper burial to her husband.

Please notice the absence of kafan ( burial shroud) on the dead body and presence of calmness in her demeanor indicating that she is a " Marad -Bacchi ( brave woman)" . If tommorow has to FEAR anything then it should fear this widow and those kids when they grow up.......

May God bless them with peace and guidance and these kids turn out to be Investment Bankers and Venture Capitalist..... 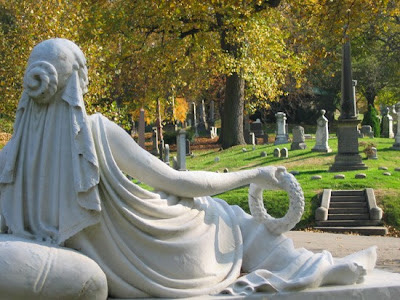 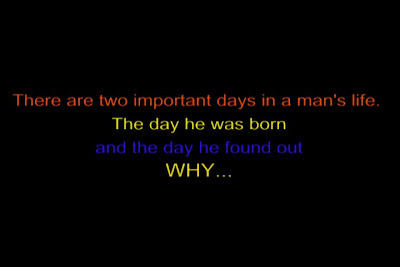 ...unfortunately a bunch of us go thru life's motion believing that life is all about " Khao, Khujao and Batti Bujhao" ( eat - drink- and sleep)...

Pardon my french, but this is how apna Manohar describes it in his Bombaiyya language...
Posted by Ye manzilen !! at 11:51 PM 5 comments:

Folks,
Doosra Kinara has been accepted by the Atlanta Indo-American Film Festival to be held from November 15 - 18 at Cinfeset of GSU, Emory University and Georgia Tech Theatre.

ps: I personally would like to see someone give hard times to the director at the Q&A session. That jebroni has been getting it all easy for a long time now...
Posted by Ye manzilen !! at 8:59 PM 3 comments: 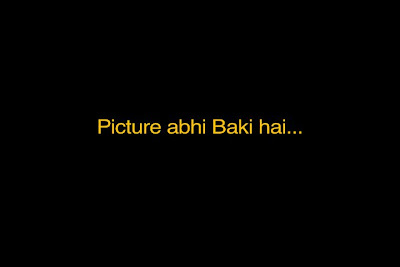 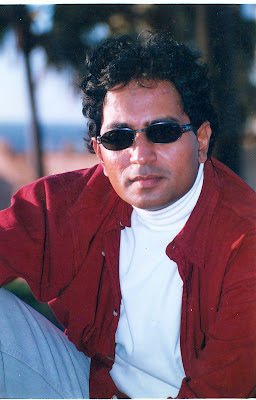 I needed a URL of a good looking jebroni for something official. I asked Manohar for his photograph who refused and so did Mullah. I found this dude who ain't that bad looking either. Please ignore this post and bear with me... 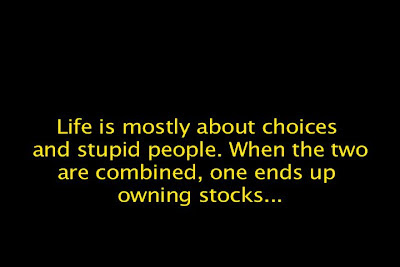 A jebroni from Wall Street heard saying these lines after GOOG dropped $50...
Posted by Ye manzilen !! at 7:20 PM 1 comment: 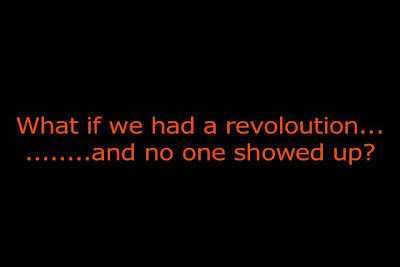 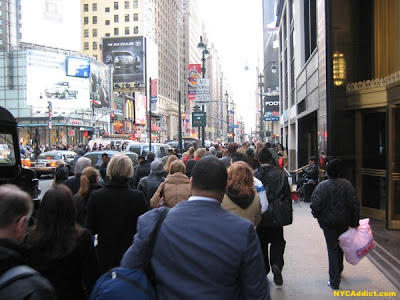 A few good men in America... 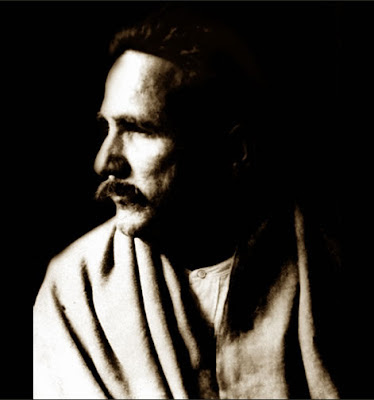 I was invited by a literary organization to attend an evening of poetry and philosophy honoring Allama Iqbal in Atlanta recently. I showed up with Sandhya Bhagat hoping to hear some insights from the experts on Iqbal so that I could reduce my " Jahiliyat" to a minimum.

Well, the evening went well. The entire hall was full and had folks from all walks, all colors of life. One experts who flew in from Chicago came up the stage and began talking about Iqbal. About half way thru his speech, he deviated from the topic of the evening and began a tirade against some "other people" on the planet. I started getting restless.

Alvi Saab who were sitting beside Sandhya objected in a civilized manner but the speaker was in full flow and did not stop. And then Mushtaq and another jebroni broke all the protocols of the gatherings and gave their peace of mind to this speaker, finally running him off the stage.

The next item on the agenda was a humours " Political mushaira" which reduced tensions and brought audience back into the game again...I was happy people stood up to the hate speech and gave a befitting reply.

Iqbal's poetry is universal in nature and speaks for the downtrodden of the society irrespective of caste and religious affiliation. If one travels the world over, collects friends from all colors and races and nationalities one tends to think universal by default and Iqbal, who studied in England and Germany was no exception. ( Unless of course you eat, drink and sleep hatred).

Mazhab nahi sikhata aapas main bair rakhna
Hindi hain Hum Watan hai Hindustan Hamara!
I can not stand people who divide things, places and people among themselves. These are the people that have confined and copyrighted Ram to the Hindus, Jesus to the Christians, Moses to the Jews and Prophet Muhammad (PBUH) to the Muslims only. They have even given identities to famous historical places along the same lines. This excludes a lot of us who do not believe in man made boundries of any kind whatsoever as this breeds ignorance and hampers establishing a heart to heart connection between 6 billion of us.

The bombs that are falling in Iraq today have hatred for "other people" written all over them. This has always been the case, but it's about time these stupidities are checked before they result in catastrophes like Holocaust, Hiroshima and Gujrat.....
BTW I went to the organizers after the show to confess that I was among those that misbehaved with the esteemed speaker and ran him off. I apologized for my actions and felt sorry for hurting the feelings of this senior gentleman.