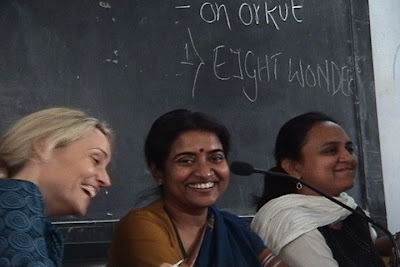 Florida based Kashif-ul-Huda, of Two Circles.net helped us in spreading the word out. Please visit his web site for a detailed account of the fun we all had in hosting this watershed event of our lives! 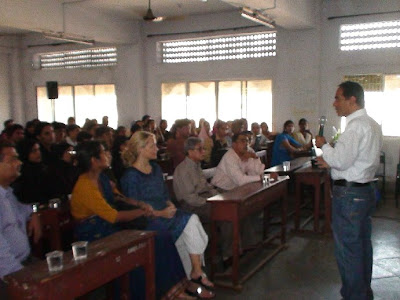 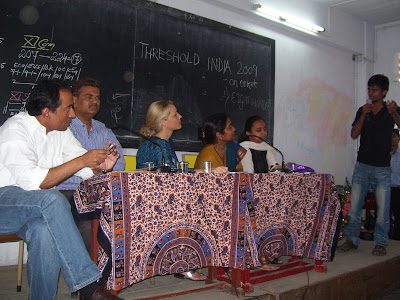 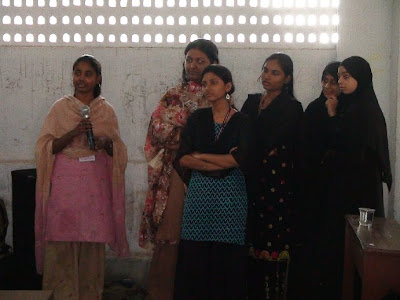 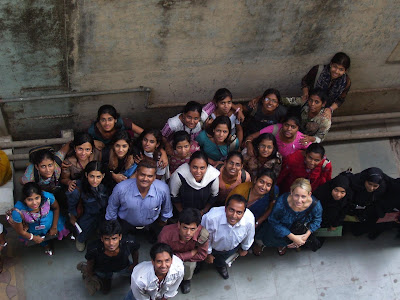 Threshold India 2009 show on UTVi this weekend
I am back in the good ol' US of A and am too caught up with life. Please watch TUVi for what transpired on the D day....More later!

The session where all the wonderful young students of Maharashtra College, Mumbai as well as SNDT, Mumbai proved they definitely have the entrepreneurial spirit, and was covered by the media, is to be telecast on Saturday 24 th Jan as well as Sunday 25th Jan, on Channel UTVi.

Please spread the word and look forward to many more of you join in here on the Orkut community!

Channel : UTVi
(a business channel. For those taking Tata Sky, it comes on channel number 541)


Effectively, will be telecast 6 times over the weekend...Dont miss it! 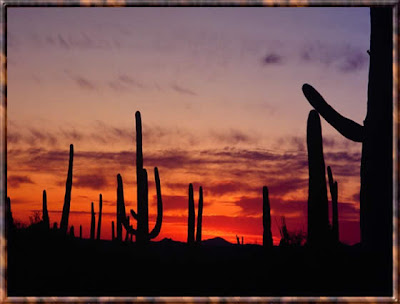 Before I began my session with students I asked them about the challenges they are facing today. The girls were very forthcoming with information and listed these issues:
- Discrimination
- Lack of oportunities
- Communalism
- Poverty
- Polution
- Population
- Corruption
- Lack of civic Sense
- Reservation
- Violence
- Second class citizen status
- Terrorism
- Lack of infrastructure
- Unemployment
- Illiteracy
- Inequality between men and women
- Caste Barriers
If someone had asked us this question during my college days I am pretty sure we would have spelled out the same issues. That means two decades have passed but the issues have not. Two generations, two completely different world....yet same old issues.
Certainly India can do better then that.....
Posted by Ye manzilen !! at 2:58 PM 2 comments: 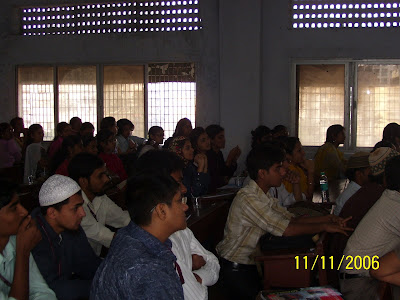 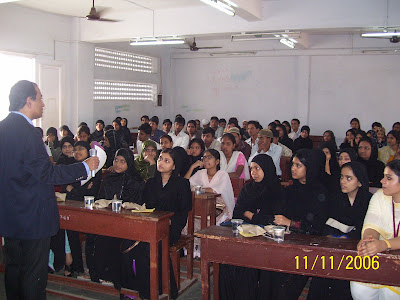 This Indian vacation is turning out to be the most productive and memorable one for me and for a few more. For me because with the help of friends I could put into place a process, that,  executed well could help in creating the next generation of  committed citizens and perhaps, business leaders. For a few more because their excitement tells me that they are having a ball on this journey that began this morning at Maharashtra College, Mumbai.

I had invited a bunch of student leaders from Maharashtra college to initiate a dialogue on entrepreneurship in the Muslim community.  A sweet little relative from SNDT, brought her entire class to the forum and it became an SNDT v/s Maharashtra College competition. I would have been happy with  a group of 30/40 students. Instead,  I ended up  with twice  that size.

My young guests were in for a surprise when they were divided into 8 groups (the original plan was to have only 5 ) and offered RS 1000 each. It was my heartfelt request that with the help of a few tips and insights, they had the freedom to do whatever they chose to do with the money. All I wanted in return was for them to engage in some creative brainstorming to generate ideas, utilize their talents in making the money grow.  It was impressed on them that it was not important  if they made 50 paisa or 200 rupees,  or even if they lost their allotted amount,  as long as they made a sincere and honest effort in going through the process.

Their enthusiasm and energy took over the classroom and spread like magic. Some of them had doubts - could  this offer be real, others accepted it  immediately as  a challenge,   eager to prove themselves. It was a great sight to see a gamut of emotions run through the faces. I loved every minute of it.

What was amazing about the session is that they expressed  their dreams and aspirations,  their fears and apprehensions. The raw plans, their own fearless predictions of all that they could do, to me, was a sign that these were the stars of the future of our nation, as we move ahead in life with 8% GDP growth all around us.

My guests have since gone back to pursue this challenge, and intend to return triumphant next week. Our prayers are that they all succeed - not just in making some money. But in learning about themselves, about team work, their sense of self-worth, their so far un-capitalized talents, and about turning unrealized needs into awesome business opportunities.

I look forward to next week. To see what this new generation is made up of and what plans /proposals they will bring forward.

For me, the biggest challenge is to find a way to sustain this momentum, to keep it going and involve more potential leaders.

It was a  day straight from Abraham Maslow's book.  I intend to have many more days like today.

Mullah’s longest running FPN left him for another man!
It was a shocker! Even though Mullah says he saw it coming and that he is prepared to deal with it.
I am not sure if one can be prepared to handle loneliness. A loss of companionship from one’s life is too much to be prepared for. How in the world can you bring back those subtle communication that come with knowing someone for a long time? How could you be prepared for a lonely cup of coffee on a Sunday morning?
Mullah and his FPN left for Florida the same day. While Mullah went to Miami to be with his childhood friends, she went to Panama City to be with her new found love.
I have been fortunate enough to have experienced all kinds of emotions and circumstances that a well lived life can offer, those experiences came handy. I tried to make sure Mullah Kept working on his relationship to make it last as long as possible. When everything failed I made sure he looks forward to a brighter tomorrow. There is no way I am going to let a buddy stay depressed under my watch.....kiya apun jo kar saka!
What Mullah cannot get over is the fact that she made him spent $4500 for breast augmentation which would benefit the desires and aspirations of a jailbird with bunch of tattoos on his body. She kept insisting that she went plastic for Mullah only, but now it’s clear that Mullah was a plan B for this woman. I used to joke with Mullah that $4500 can get him a agreeable-wafa-parwar wife from India that may not require additional help from plastics as well!
My major concern at this time is to make sure Mullah does not slip into depression. He is a great friend with an awesome sense of humor and it will be a real loss if he falls apart.
“ kuch to majboriyan rahi hongi”
Yun hi koi be wafa nahi hota!”
BTW if you are someone who believes that “ a day without humor is a day wasted” and if you are a well read, well spoken person with interests in cinema, arts and things un-usual, Mullah would like to hear from you. Also an ability to stay “all-natural” with no love for things plastics would be an asset.
Posted by Ye manzilen !! at 12:30 PM 2 comments: