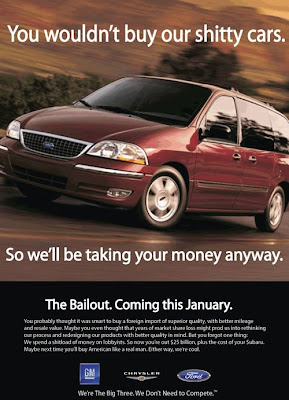 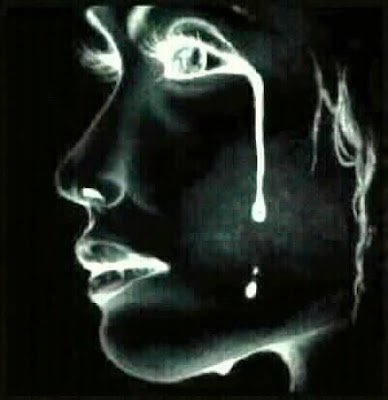 Its been a week since collective innocence of Mumbai city was lost. I felt violated. It was hurting to see city of my dreams raped in front  of my eyes. I went through the same emotions as any mumbaikar. The areas attacked are my stomping grounds too. However, watching the pundits and commentators on TV added to my frustration.
When  a lady on NDTV made a baseless allegation that she has seen Pakistani flags near Four Seasons hotel in Worli and advocated carpet bombing, I gave myself this assignment of visiting this locality in my next visit to the city to find the Pakistani flags.
Next day the lady in question apologized for misinforming the public and that was end of one controversy, but I believe she has not given up on carpet bombing idea. When American Generals are on record that carpet bombing is counter productive in fighting terrorism, then why on earth you propose such an Idea on National TV?
This is what page 3 crowds does not get it. Easy cook book solution to an increasingly complex world is not the answer. We need deeper understanding of the enemy and the issues at hand. We can not fight terrorism in isolation anymore. It is as connected to e-commerce as  Dow Jones  flutucates with market sentiments world over.
While this lady experienced the action of evil on 12/26 for the first time,  I was exposed to the politics of hate when in 1984 Bhiwandi riots a classmate lost his house and possessions. We in school collected donation for him. I will forever remember the fear and anger on his face...
My point is that we need to be more pro-active when we see the evil for the first time. We can no longer feel safe when artrocities are committed elsewhere on our globe. Take for example this  story  Times of India ran of a woman named Shanti Lata who was paraded naked on the street of Bangara villege in Jajpur, Orissa. Her crime: Her son fell in love with  a girl and ran away with her. While she was paraded someone opened her mouth and peed in it ( Yeah, I know how you feel...please feel it). When she went to register the police complaint she was harassed further by the men in khaki. She finally went to the court.
You might say it is horrible and walk away from it. Well, fyi that is not an option anymore. We all must feel violated at this horrible crime. If you search google for " women paraded naked in India" it brings  109,000 results worth 10 pages.  This has been going on since we started documenting these crimes. How long can we allow majority of India to be living in 16th century while Bangalore and Noida are leaping into 21st?
What will happen to this woman? A bunch of brave men and women in an NGO will fight on her behalf but will she ever get justice? Even if she gets justice would she be the same person before she was dishonored? How would her son react to this atrocity against her mom? Who would be held accountable if he picks up guns and joins terrorist gangs to take revenge?
MLK once said" justice denied somewhere is justice denied everywhere" and it could not be more truer then these times.....
I am glad people of Mumbai rose to the occasion and saw evil in this lady's provocative statements and made sure she is corrected before its too late.
Enough is enough...
Posted by Ye manzilen !! at 3:29 PM 8 comments: