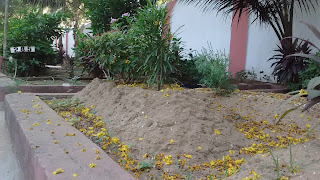 As I sit at Maa’s grave wondering where wud she be, what she be doing? Is she missing me or its over? A lot paases thru my mind and there is no stopping it.
Beliefs tell me that she has moved on to a better world. A world of Karma - Imaan. Since she has been a faithful follower of her beliefs, I need not worry about her future. For 60 years she has been a good human being. For 60 years she added value to peoples live whatever way possible. She must be in a good company.
No need to worry!
Science tells me there is nothing called soul and afterlife. That was it. She went back to nature and there is no possibility of you seeing her again. Ever. Time out. You are on your own. U cry or go nuts there is no turning back on this one. Go on with ur life and forget her.
There is nothing called Soul and after life. That was it.
My entire life I have taken humanistic approach to life, regardless of what society, traditions and beliefs tell me. What is human shud automatically be part of any great religion, if it is not, too bad. I always followed my heart in finding peace in life. It worked. Always.
This is the only time when my human side has no answer. It is silent. It is offering me no direction. No insight.
It will be too selfish to move on from her grave and join back the circus called life, saying that the ‘show must go on’; to pretend as if nothing happened.
It will be foolish to stay stuck in these moments of paralysis and lifelessness. Maa, wud not like it. She wud want me to complete my circle of life in the best way possible.
Maa used to say “ My Shahid is a deep thinker, when he decides to find out the truth about anything he goes deep”.
For 6 months I have been doing just that.
To find the truth. No answers forthcoming Maa. There is no truth forthcoming.
The only truth that I know is that I am broken beyond repair Maa. Its been 6 months, yet I wake up in the middle of the night crying like a baby. My tears are showing no signs of drying up any time soon.
I go to bed every night thinking I may not wake up in the morning. I tolerated cruel, insensitive uncivilized barbarians because you were around. Not any more.
I will be drifting from hereon.
That is the only truth Now!
Posted by Ye manzilen !! at 3:29 AM No comments: 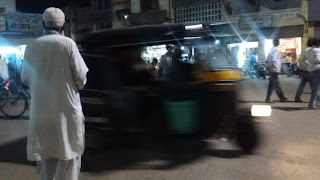 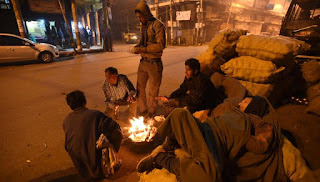 And then I run into a ‘Ram Bhakt’ in the city of Agra one night.
The train arrived couple of hours late. It was almost 11 when I checked in the hotel. I walked out for the dinner and returned very late.
A bunch of men were sitting outside around a bonfire trying to beat the chilling weather last January. I sought their permission to sit with them. They were courteous men, mostly drivers, cleaners, support staff at the hotels nearby. The one chanting “RAAM” once every minute asked me if all is ok?
“Aap tourist nahi lagte Babuji, kiya baat hai?”
I tell them about Maa and why am just wandering around aimlessly.
His concern turns into a smile and he invokes shlokas from his holy book ‘Bahgvad Geeta’ to tell my why I shud stay with life. Why I shud not run away like this.
“Accha Khayen, Accha Pehne, Khsuh Rahen – Yehi Aap Ki Mataa Aap Se Chagnegi!”
I nod in agreement controlling my chest which was ready to explode due to intense emotions.
Cut to Burhanpur, MP, April 2017
I wanted to have Biryani so I went to Old City areas of Burhanpur. The Biryani was awesome and as I step out of the restaurant I see a man selling desert.
“Chai Hoti To Khareed Letaa…Chai Ke Bagair Maza Nahi Aayega!
Chai Bhi Aa Jayegi. Aap Tashreef Rakehn.
An Old bearded man offers me his chair. Reluctantly I sit down and Chai arrives in no time. I am surprised by his hospitality so I thank him. He tells me that this is not his business. He is just helping a frnd who has gone for some work.
Meanwhile the conversations drifts in all directions. I pay attention to him more closely when, all of sudden he talks about how his mother died of Asthama and how he cared for her.
I tell him about Maa and her Asthama.
“Jo Hua Allah Ki Marzi Thi. Duniya Ko Hansne Ka Mauka Na Den. Ab Aap Seena Nikal Ke Chalen. Fakhr Se. Khsuh Rahen. Accha Khayen. Accha Pehne. Kuch Karna Hai To Ye Karen Maa Ke Liye!”.
I tear up listening to him. I wonder why these total strangers meeting me in these towns and conveying just the same message. Why? Who is prompting them to tell me those words? Their backgrounds are different but the message remains the same.
What If we all behave like strangers? How wud life be then? We can speak to each other without inbuilt safeguards or “calculations”. We can value each other’s time knowing these moments will never come back as this encounter is temporary.
It is the illusion of 'permanency' that creates walls amongst us. We build these walls of ego, status, color, nationality, religion around us and get trapped for life. Life is beautiful even in grief once we knock down these walls.
Oh well..
Posted by Ye manzilen !! at 9:56 AM No comments: 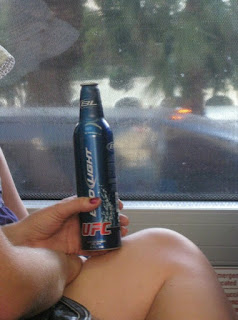 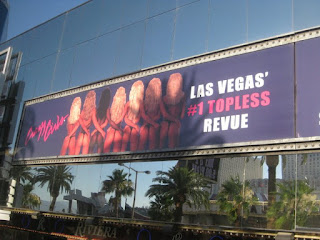 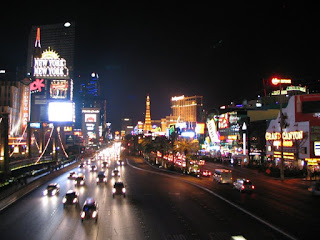 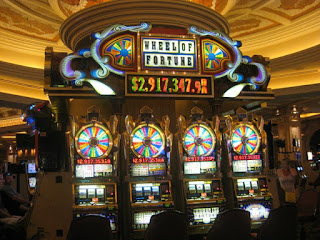 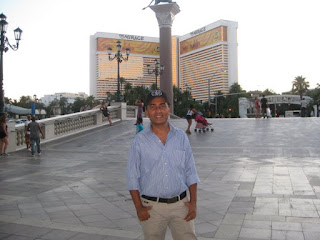 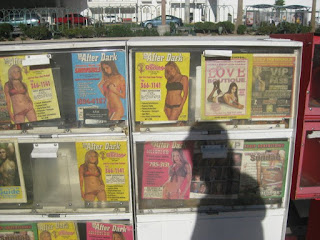 There are always exceptions to the rule.

‘Heaven or Hell, I am going to gamble tonigh’t – I had decided as I checked in the hotel in Las Vegas on my last trip.

I took a cursory look at the inviting machines flickering with lights and dollar signs for miles and miles to get an idea which table this adventurous night of mine shud begin. Having pretty much settled on one, I went to my room to freshen up.

As I got out of bath and changed my clothes I called India. Mom picked up.  I don’t think I told here where I was, and what am about to do, but this is what she said before I hung up.

I cud barely managed to say ‘Haan Maa’.  I knew then that with that ‘ Haan’ went away one of my last chance to commit a sin in Sin City.

It was always hard to ignore Maa’s words.

I took a deep sigh and went down no to gamble but to take a Philosopher’s walk.

This walk enables you to look at things as they are, without passing judgments on them. Good bad or Ugly, just observe, smile and keep going.

So I walked and walked till I got tired. I went from one end to the next end of the Vegas Strip, getting in and out of the most beautiful hotels n pubs.

I saw smiling faces with cans of beer. I saw strangers talking with strangest without any inhibitions. I saw signs and magazines displayed on streets that had the power to increase ones pulse rate. Someone handed me ‘visiting cards of pictures and phone numbers’. I still have them as a memento.

I had dinner somewhere along the road. Came to the hotel dead tired and crashed to a good night sleep.

Tonight is that night.

I will be going to Maa’s grave to cry. And yes I will be thinking of the call I made to Maa that night a few years ago.

I wonder of Maa knew what I was going to do that night.

Bottom-line: Not everything that happens in Vegas stays in Vegas!
Posted by Ye manzilen !! at 3:33 AM No comments: