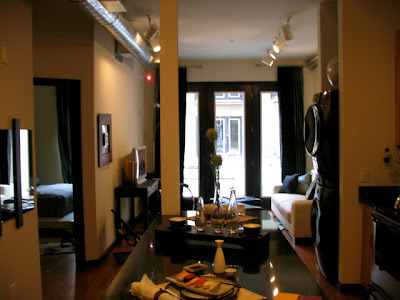 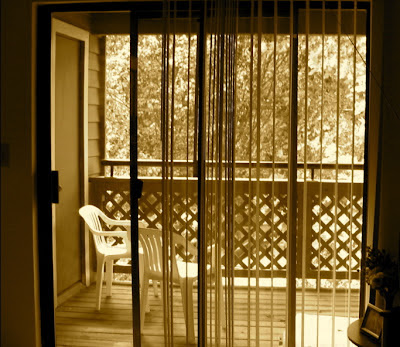 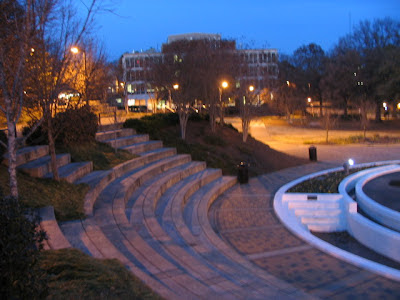 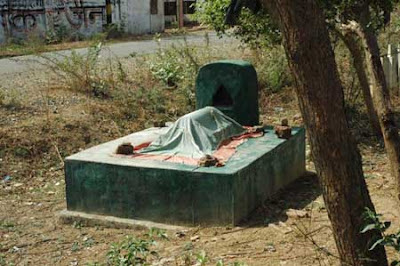 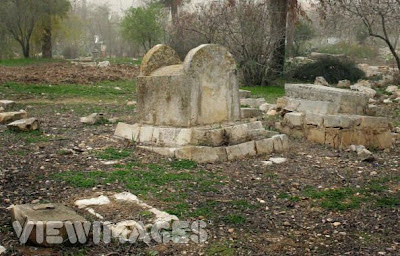 His name was Ghaffar Quraishi and he was a Kasai (Butcher). He was, because he is dead now. But why I am writing about a dead butcher on Valentine's Day? That is precisely the reason my friend - the Valentine’s Day.

I was 10 when my Dad took me to Farrukhabad in Western UP. That is when I came in contact with Ghaffara, as he used to be called by everyone. He was handsome in his 20s, resembled Dev Anand in looks and had a pretty captivating smile. Even though he was a butcher and was not much educated, he talked sense and was well respected in the Mahollah.

I had heard that he alone could bring down a bull before performing Zibah. He was so strong and brave, yet I never saw him misbehave or shout at anyone. He was always kind and fun to be around with. He had a different style of smoking cigarettes. Whenever he used to blow smoke in circles I used to admire him. For my impressionable mind he was a perfect Hero.

While his friends used to hit bars in the evening for desi daru he would come to our shop to buy gud a sugar cane product. It helped him un-wind and relax he would preach. Later I fund out that those purchases had nothing to do with un-winding but more to do with Bi-Jaan.

Bibi -Jaan was my close relative. She was pretty, slim and had beautiful eyes. Her dad was a Nawab and moneyed man with connections in the right and wrong places. They had the tallest and the biggest house in the entire neighborhood. That was a problem and Ghaffara knew that. I had noticed that whenever Ghaffara came to the shop singing latest Hindi song Bi-Jaan would head for the roof. It did not take me long to figure out what was going on. They too realized that I am a smart kid - so they promoted me from a bystander to the messenger boy. I enjoyed it as it offered me candies and pocket money.

I never bothered to find out what they were writing to each other and why? I trusted Bi-Jaan so much that there was no question that she would do anything that would bring bad name to the family. And she never did.... in fact they both never did. However I do wanted to see them together for life...

Several years later, I had graduated from college and was visiting UP. I was at this god-forsaken bus stop trying to find my way out that someone called out my name " Shahid" and I could not believe - it was Ghaffara. He had married by then and had wife and kids. I saw his wife and realized he had stopped caring for himself as how could he marry some one who was so unlike him?

His presence had brought Bi-Jaan back for me. He took me aside and asked the question that I knew be would ask.

My bus was leaving. That was the last bus of the night. I wanted to get out from there. He asked me to see him next time when I am in Farrukahabd. I promised I would.

Last December when I went to Farrukhabad, I enquired about him and was shocked to find out that Ghaffara died a few years ago. I had gone there thinking that this time I would have a heart to heart talk with him. And that I understand his pain better now and can relate to him.

I went to that same Mahollah, took pictures of the same big house, which was not that big anymore. This was the same place where a love story began and ended.

That love story failed, as Ghaffara was a small time jebroni with no wealth to flaunt. H was no match to the emirates of Bi-Jaan's dad. I do not know what they had promised each other and what transpired between them, but I do know that they wanted to be together forever. Like any other lover in any part of the world...

Both are dead now. All we have now are two graves 800 kilometers apart in India. What lives in them is not Ghaffara the butcher, or Bi-Jaan the daughter of a rich father but love, the unfulfilled love. Can they unite now? Is it possible for the souls to re-connect from the same point where they parted ways? Does the world 6 feet down yonder has rules and traditions similar to those 6 feet up?

If yes, then the world in hereafter is going to be another boring and suffocating place...as is on this Valentine’s Day for someone in America!